Also known as Bio-Engineered Supplements and Nutrition, BSN is one of the most widely-known supplement companies in the world. Ever since it burst onto the scene in the early 2000s, it has become a global leader in sports nutrition and has grown considerably to offer a diverse line-up of supplements. BSN ships to over 40,000 […]

Vitamin B12 is an essential nutrient vital for keeping nerves healthy, supporting the production of red blood cells and maintaining optimal energy levels. The body cannot generate the vitamin by itself, so it’s important we ensure we are getting enough from our diet, and if not, supplementing.  Also known as cobalamin, B12 is found naturally […] 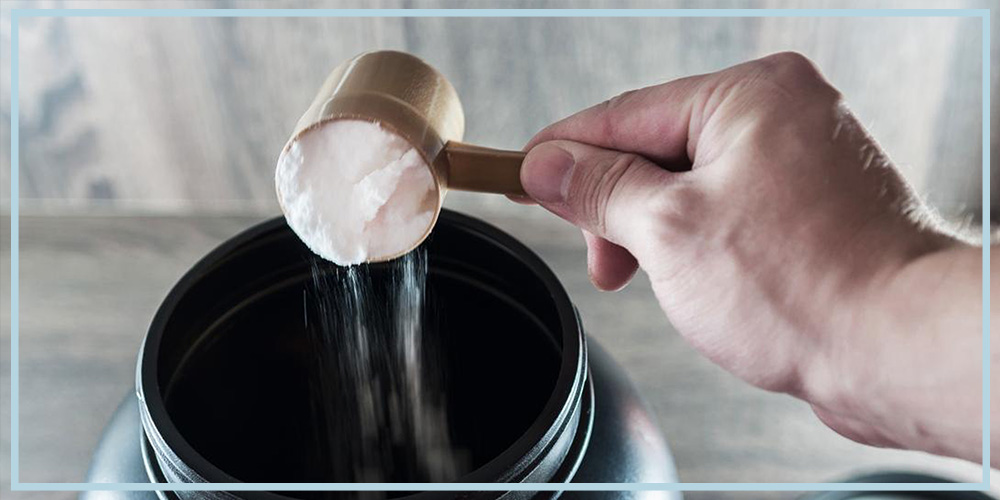 L-glutamine is the most abundant and versatile amino acid in our body and it plays an key role in many of your body’s functions, including immunity and your gut biome’s health. L-glutamine is naturally found in foods and there are plenty of L-glutamine-based nutritional supplements on the market, but are they worth it? Because L-glutamine […] 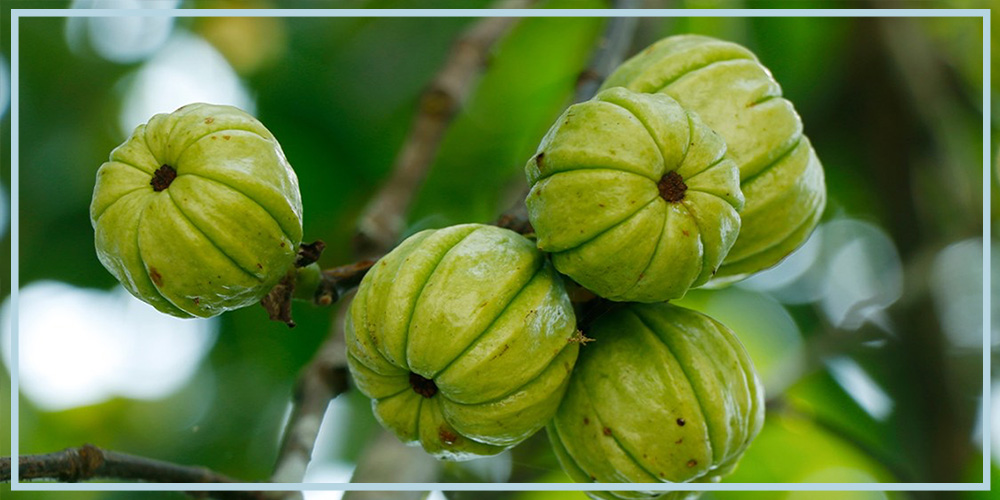 Garcinia cambogia is a tropical exotic fruit that is growing increasingly popular as a weight loss aid. Also referred to as garcinia gummi-gutta, it has been implicated in reducing appetite and significantly reducing fat absorption in the human body.  The garcinia cambogia is native to Indonesia and loosely resembles the shape and texture of a pumpkin, […] 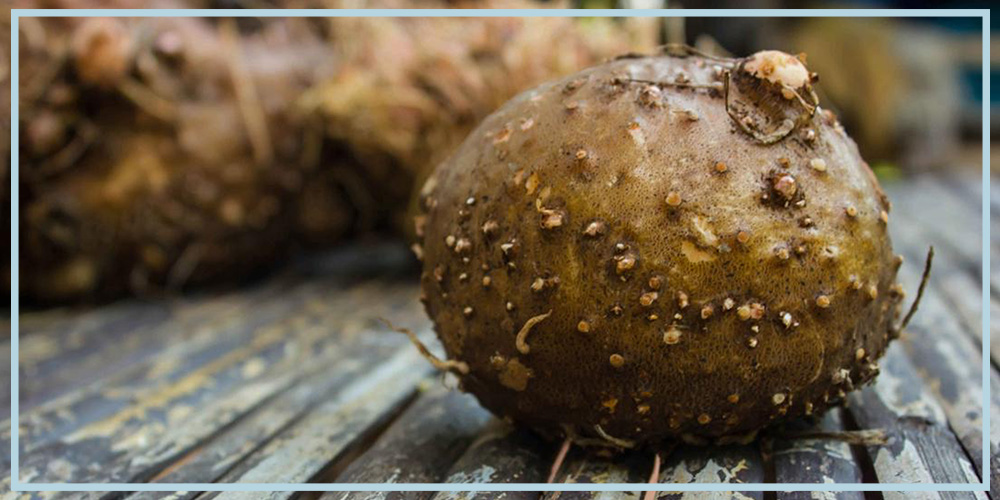 Konjac, also known as “konnyaku” is a tuberous root vegetable. Extremely rich in dietary fiber, its known for its starchy corm, a tuber-like part of the stem that grows underground. You may not have heard of konjac before, but there’s a good chance you will have come across it in the world of weight management. […] 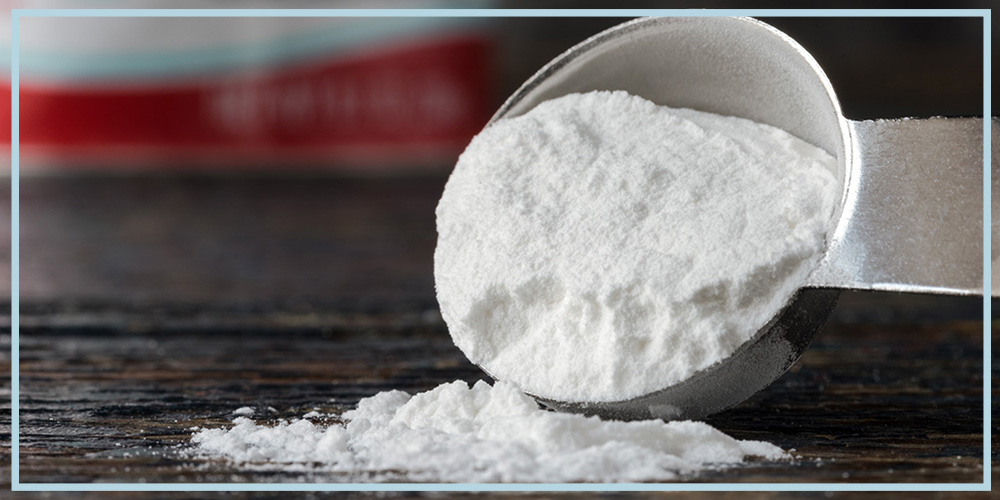 L-leucine is one of the most popular bodybuilding supplements on the market. L-leucine is an essential amino acid that needs to be obtained through our diet. As a building block for protein, it is crucial for protein synthesis and other metabolic functions.  The studies that have been done on L-leucine’s impact on the body have […] 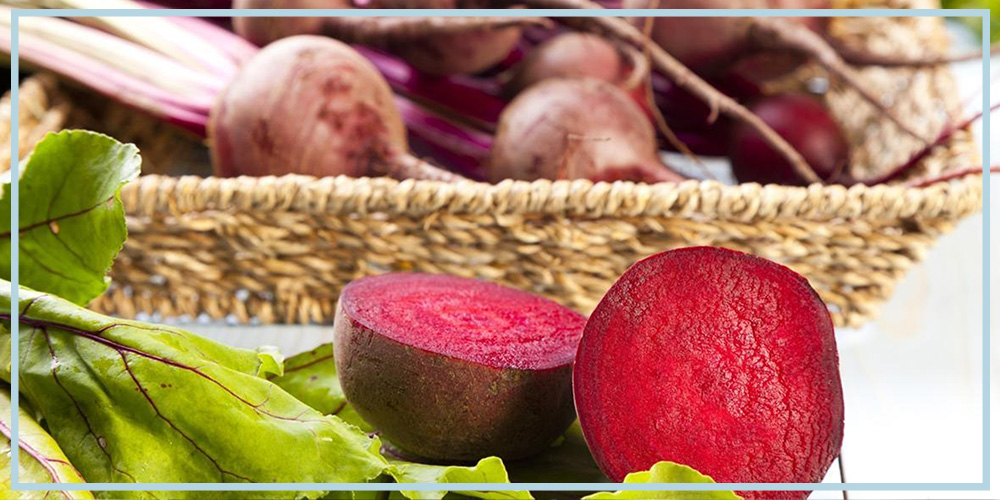 Betaine anhydrous, better known as trimethylglycine (TMG), is a naturally occurring compound found in the body. It’s a nonessential nutrient found in numerous food sources, including sugar beets, wheat bran, spinach, quinoa, and brown rice. It was originally discovered in beets, which is where the name betaine is derived from. Betaine is composed of the amino […]

You may not have heard of guarana, but you’ve almost certainly consumed the energising superfood. Found in Red Bull, Rockstar and Monster, the herbal supplement is a key player in the energy drinks industry. But what is guarana, or more importantly, what can it do for you? Also known as paullinia cupana, guarana is a Brazilian […]

Zinc is a hugely abundant mineral found in the body, second only to iron, it is present in every cell. Naturally found in a wide variety of both plant and animal food, it is necessary for the activity of over 300 enzymes vital for metabolism, digestion and nerve function. It’s required for vital processes in the body including: […] 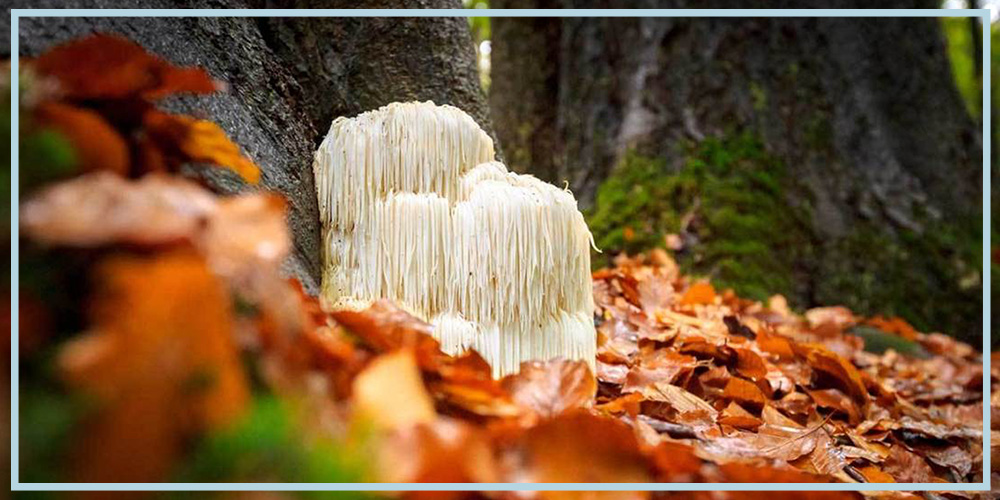 Lion’s mane mushroom – Hericium erinaceus – is a culinary and medicinal mushroom native to Asia, Europe and North America. The mushroom physically looks like the mane of lion—long, white and shaggy—with tentacle-like dreadlocks. Often referred to as ‘nature’s nutrient for the neurons’, has rapidly grown a reputation across the world for its brain-health benefits and cognitive-boosting properties. […]

We’re an independent resource. We want to provide simple, actionable posts that are based on science. Helping consumers make informed decisions about the supplements they take.