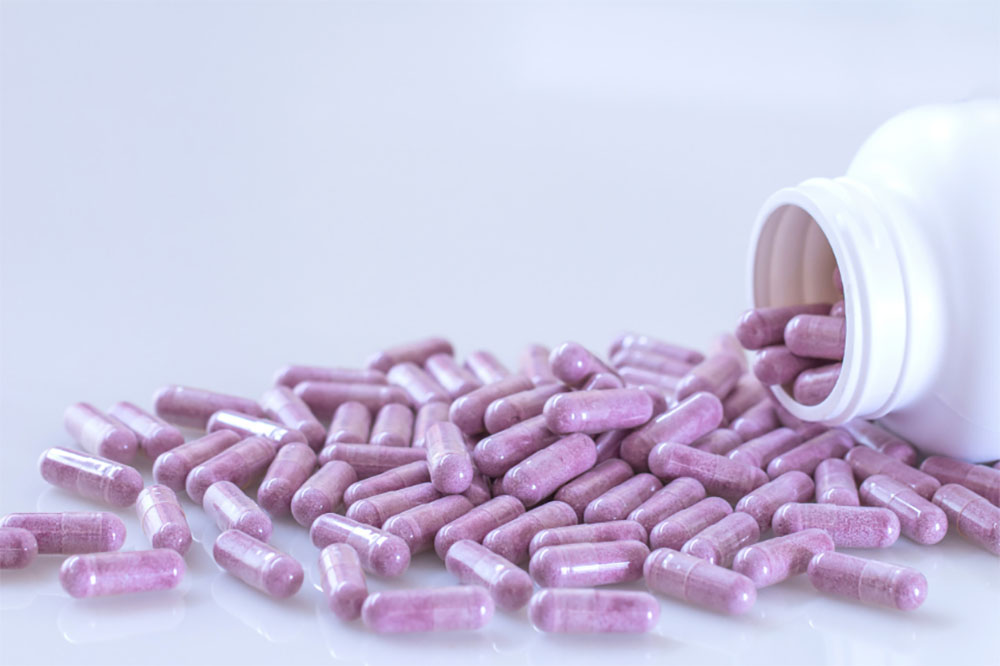 Could Neuvira’s Less-Is-More Approach To Supplements Give Your Brain A Boost?

We all have our off days when our brains feel a little fluffy; we have trouble ordering our sentences, perhaps we can’t think of a word, or we forget a co-worker’s name.

It’s perfectly natural and almost never something to worry about, but if you’re interested in keeping these bad days to a minimum, you’ve no doubt considered taking some sort of brain-boosting supplement.

Well, that’s exactly what the subject of today’s article, Neuriva, is! Utilizing only two FDA-approved active ingredients, the folks over at Neuriva headquarters claim that they can sharpen your cognitive faculties, and, basically, just help you become the best version of yourself.

It sounds like a sweet deal, right? But we’re all aware that supplements have a habit of overselling themselves, and as cognitive function is kind of hard to measure, it can be tricky figuring out whether something like Neuriva is worth the investment.

That’s why we decided to put it to the test.

If you don’t have time to check out this full review, look over these pros and cons for the gist.

Neuriva At A Glance

Believe it or not, Schiff Vitamin’s parent company, Schiff Nutrition International (formerly Weider Nutrition) is the oldest sports nutrition brand in the USA — that’s a pretty strong selling point if you ask us!

…It seems like a sizable and varied impact for a simple two-ingredient supplement, doesn’t it? So, let’s put those ingredients under the microscope and see what they’re really capable of!

What Are The Two Ingredients In Neuriva?

Both ingredients that make up Neuriva Original are FDA-approved and 100% natural, which is perfect if you’re a little hesitant to scarf a bunch of mystery ingredients, whether it makes you a total brain box or not. Then again, is a 2-piece pill really making the most of modern nutritional science? Well, the existence of Neuriva Plus would say no, it’s not.

Neuriva Plus is essentially just a slightly modified version of the original formula. It contains three extra ingredients that, supposedly, tack on “reasoning” to the original blend’s list of performance indicators.

Then there’s Neuriva De-Stress designed to reduce stress levels and keep your brain razor-sharp. It features two ingredients not found in the original formula, but it also cuts one out, leaving three in total.

Just to be sure you’ve got the full picture, after a deep dive into the Original’s dynamic duo, we’ll take a closer look at the other Neuriva ingredients too.

Phosphatidylserine may sound like some sort of alien nerve agent, but Neuriva is telling the truth when they call it a natural ingredient. It’s usually derived from foods such as soy, white beans, egg yolks, chicken liver, etc.

Phosphatidylserine is one of two phospholipids found in our brains. In fact, our brains are positively teeming with the stuff, and it’s a good job, as they have numerous jobs to do!

Phospholipids form the lipid bilayer membrane that provides a cell both structural integrity and keeps unnecessary molecules from wandering in.

They also help to send messages from one cell to the other and directly influence brain chemistry, meaning, to some extent, they define our mood, concentration levels, memory, and ability to learn new things.

Studies have shown that phosphatidylserine does seem to have a positive effect on brain functionality, with subjects attaining better scores on memory, mood, and concentration tests after increasing their dose. Some research even suggests that it can slow the effects of aging on our cognitive abilities.

As we age, our brains begin to deteriorate (along with everything else), and one of the specific physiological aspects of this degeneration process is a dwindling phosphatidylserine content. So, it stands to reason that consuming more of it would hit the brakes on the inevitable cognitive decline.

Phosphatidylserine has been considered as a treatment for multiple degenerative conditions, including Alzheimer’s and multiple sclerosis, but there are no studies that prove its efficacy in such extreme circumstances as of yet.

Still, early phosphatidylserine tests are proving fruitful, so we think it’s a fantastic ingredient to base a brain-boosting supplement on — well done, Neuriva!

You may not have even realized that coffee plants grew fruit, but they do. You’ve likely just never heard of them because they’re usually discarded, as historically, we’ve only been interested in coffee beans, which, incidentally, aren’t beans at all, but the seeds of the fruit in question.

We were a little worried when we saw the word “coffee” on the ingredients list, as, even though the right amount of caffeine can focus the mind momentarily, it also leads to crashes, and if you’re particularly sensitive, anxiety.

However, by all accounts, coffee fruit is a veritable superfood that brings tons of benefits to the table, including protection from free radicals, tumor prevention, and, of course, enhanced brain health.

A study carried out with a number of elderly test subjects found that, after consuming coffee fruit extract for 28 days, their reaction times were much quicker. Another study concluded that the polyphenols in coffee fruit extract increase BDNF content in the brain by as much as 143%.

BDNF stands for Brain-Derived Neurotrophic Factor, and it helps our cells develop, mature, and multiply in a healthy manner. With more BDNF around, it’s assumed that our brain cells live longer and multiply like rabbits, improving overall cerebral function, but larger clinical studies are required to establish if this is indeed the case.

Okay, so those are the active ingredients covered, but the original formula also contains these more practical elements…

Now let’s take a brief look at the ingredients in the other two Neuriva supplements.

Much like BDNF, vitamin B6 helps to keep our cells healthy and functioning as they should.

B12 also helps in red blood cell creation, and it can keep your nervous system happy and healthy too!

L-Theanine is a great choice for an anti-stress supplement. Found in green tea – a known de-stressor – it’s often used to treat anxiety and insomnia.

French melons are stuffed full of antioxidants, and studies suggest that daily consumption can reduce stress and invigorate the body and mind.

Are There Any Side Effects to Worry About?

There are no ingredients in Neuriva that we’d classify as unsafe, and as long as you stick to the advised dosage, you shouldn’t experience any adverse side effects. That said, it’s always best to consult your doctor before introducing any sort of supplement to your diet.

The ingredients in Neuriva supplements are objectively great choices, known or suspected to have multiple health benefits, and the overwhelmingly positive customer response to the Original formula is testament to this.

Many people claim that it improved their focus and their ability to recall names. Others reported that they felt a lot more alert, yet they weren’t sure if it helped their memory.

For some, Neuriva Original didn’t work at all, but every now and again, this is to be expected, as the efficacy of the supplements depends on a number of variables, such as age, genetics, and how your body metabolizes nutrients.

Neuriva Plus has also stacked up a number of beaming reviews, with users reporting increased focus, better memory recall, and that they can really feel the difference when they forget to take their daily dose.

Reviews of the De-Stress supplement are a bit of a mixed bag. One customer claims that it improved their mood and helped them drift off to sleep, while another reports that they felt as if they’d received placebo pills.

Neuriva supplements are some of the most popular on the market, and many find the active ingredients are effective in improving their cognitive faculties; however, it only takes a quick look at some customer reviews to learn they don’t always work.

Still, the positive customer feedback is enough for us to recommend giving them a shot, but only if you’ve got the funds, as they’re quite pricey. If you find that they work, those pills are more than worth their weight in gold!